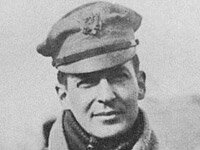 From his early days as a cadet at West Point to his final years as a prominent citizen, General MacArthur left an undeniable mark on American history. This slide show captures the key events in his life that made him, not only one of America’s greatest generals, but a defining influence in world affairs in the post-WWII era. 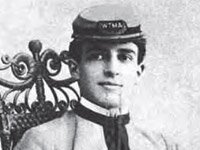 The MacArthurs of Milwaukee

General MacArthur considered Milwaukee his ancestral home, and the MacArthur Family holds an important place in Milwaukee and Wisconsin history. This slide show captures that legacy, which dates back to 1849 when his grandfather, Arthur MacArthur, Sr., came to the city and became a prominent Milwaukee attorney and later a circuit court and federal court judge. 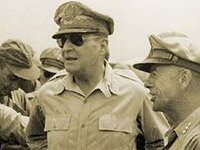 Thanks to the tireless efforts of dedicated historians, key film footage of General MacArthur’s storied life — from his famous return to the Philippines to his final speech to Congress — have been preserved for posterity and published online. Our official You Tube channel brings those videos together so future generations can fully understand the critical role he played in shaping the World we know today. 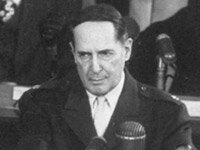 General MacArthur: In His Own Words

General MacArthur was an incredible speaker and we’ve gathered together some of his most famous speeches in this section. Where possible we have also included links to audio recordings within the public domain to give visitor’s a full appreciation for powerful skills as an orator. 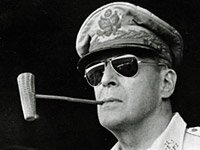 There’s no shortage of great books and films on General Douglas MacArthur, but it can be a bit overwhelming to decide where to begin. So, we’ve put together a great selection of titles from Amazon.com to help start your journey into exploring MacArthur’s life and times. Plus, a portion of your purchase will directly benefit VCRT MacArthur Forum, Inc. in our efforts to help Wisconsin’s Veterans.